The Becoming: Origins is now available for purchase through Amazon! Other retailers, including Amazon, coming shortly.

Read below to find out more information and to get your copy! 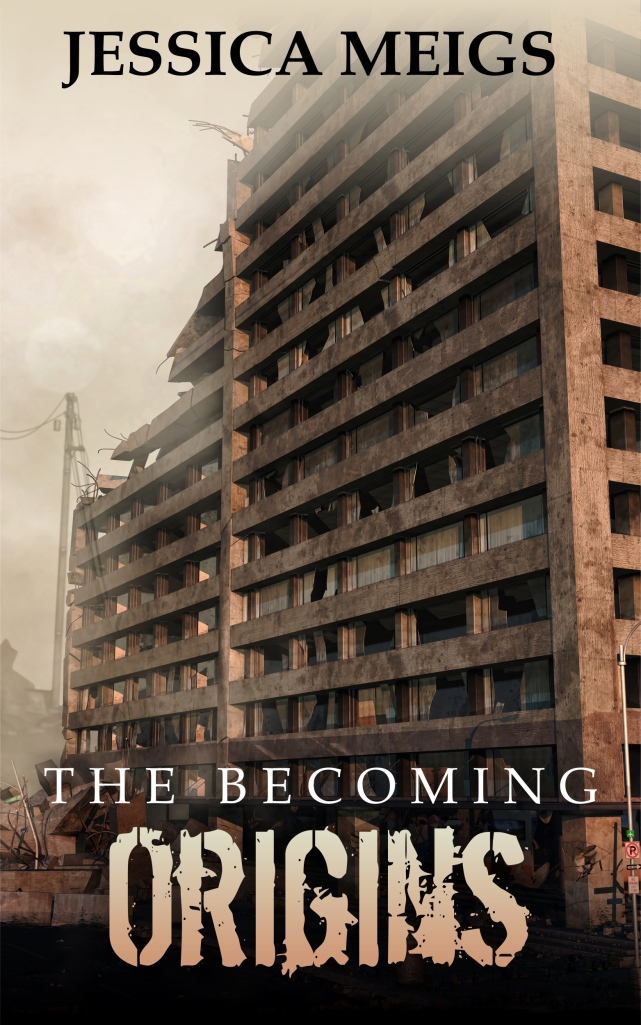 In January 2009, the Michaluk Virus escaped from the Centers for Disease Control and decimated Atlanta, Georgia. It spread to the major city centers of the southeast, wrecking havoc in Memphis, Birmingham, Mobile, Jackson, Biloxi, and New Orleans.

This is the story of how it began.

In THE BECOMING: ORIGINS, Brandt Evans’s life is spiraling out of control. Depressed at the way his life is heading and desperate to help his sister pay for school, he accepts an offer from Dr. Derek Rivers that will result in either a large payday…or his death.

Instead, what results is the beginning of the end of the world.

In THE BECOMING: BROTHERS IN ARMS, Theo and Gray Carter find themselves surrounded by chaos, death, and misery on all sides. As their worlds collapse around them, both are forced to do the unimaginable to not only ensure their survival but to protect each other from the cannibalistic infected that cross their paths.

**This edition of stories from The Becoming universe features a revised and rewritten edition of THE BECOMING: BROTHERS IN ARMS, previously released in March 2012.

Interested in purchasing The Becoming: Origins from Amazon? Click here to check out the product page and purchase your own copy!

Want to buy it from Barnes & Noble instead? Click here to purchase it from B&N!