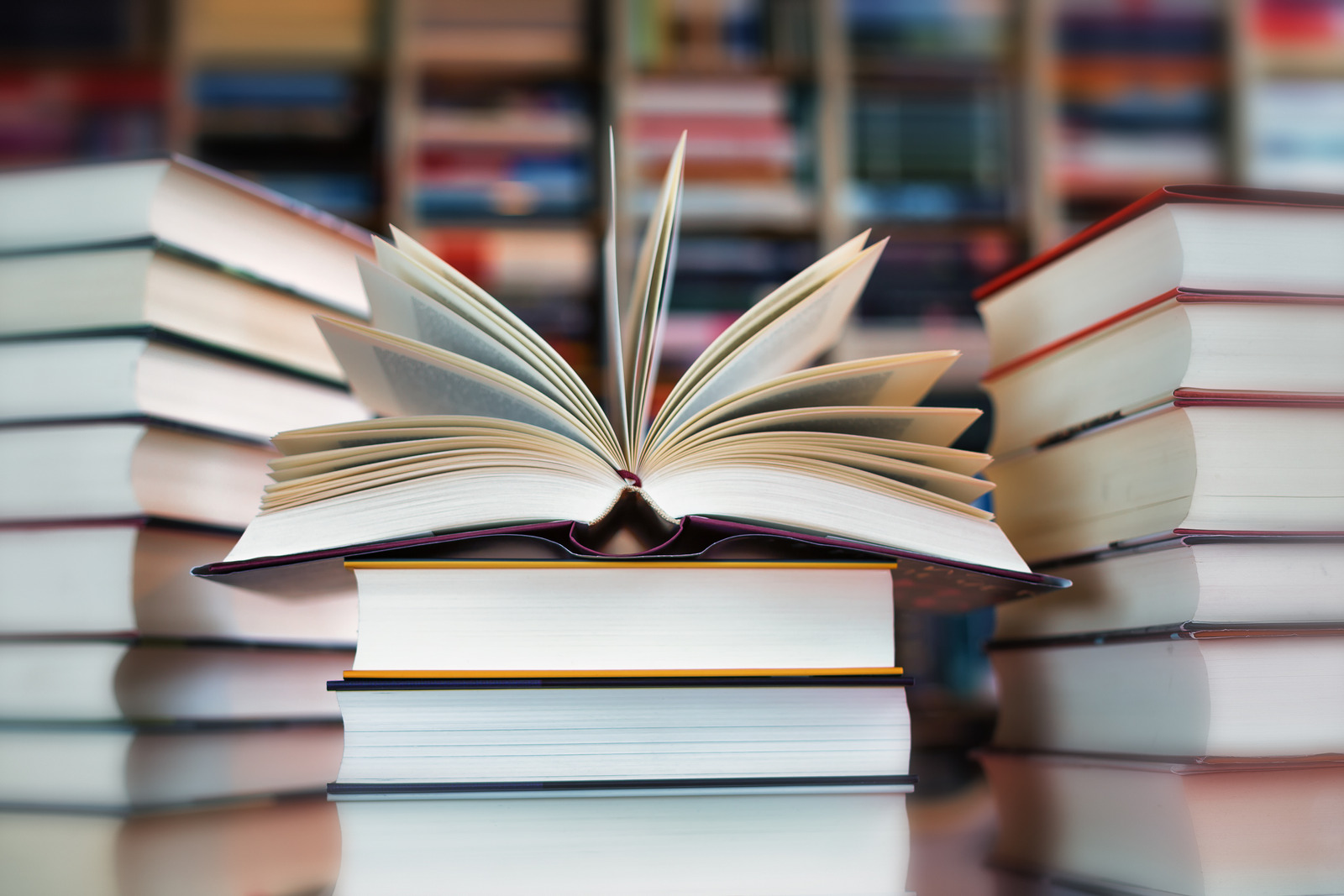 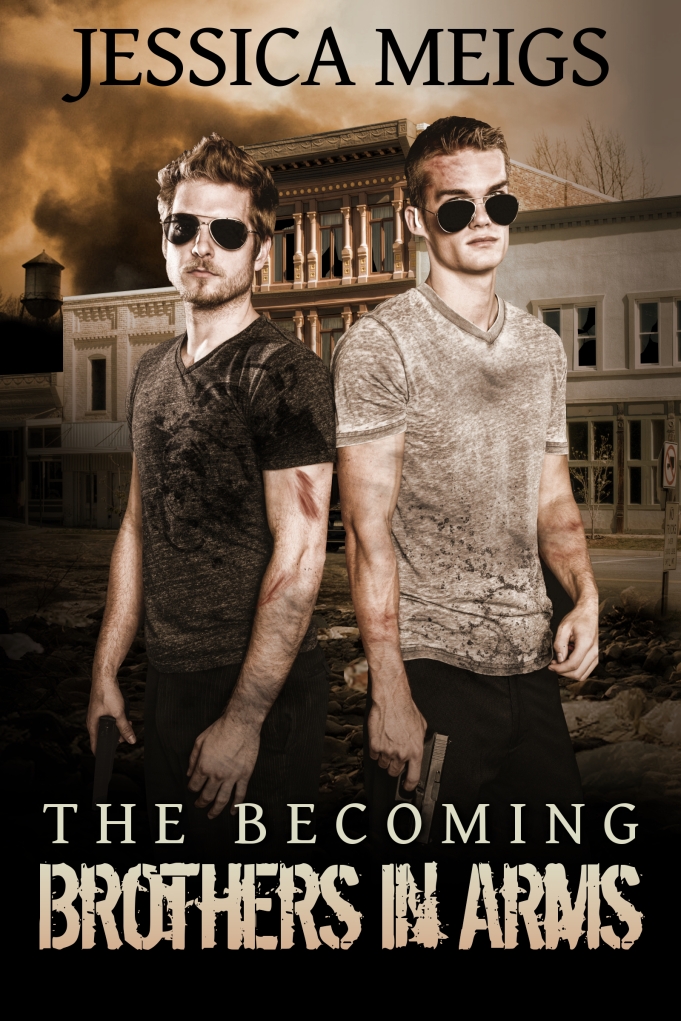 In January 2009, the Michaluk Virus escaped from the Centers for Disease Control and decimated Atlanta, Georgia.

In February 2009, the virus had spread to the major city centers of the southeast, wreaking havoc in Memphis, Birmingham, Mobile, Jackson, Biloxi, and New Orleans.

Then the virus reached Tupelo, Mississippi.

Theo and Gray Carter find themselves surrounded by chaos, death, and misery on all sides. As their worlds collapse around them, both are forced to do the unimaginable to not only ensure their survival but to protect each other from the cannibalistic infected that cross their paths.

The Becoming: Brothers in Arms is available for FREE on Amazon and Barnes & Noble (the new cover isn’t showing on B&N yet but will be soon!).